For more than 10 years, the small Centre for the Integration of Courageous Living (CICLIV), a U.S.-based charity, has helped LGBT refugees who have made their way to the United States. The organization has a narrow focus — people, especially Africans, who have fled from their home countries to the United States for fear of persecution based on their sexual orientation. 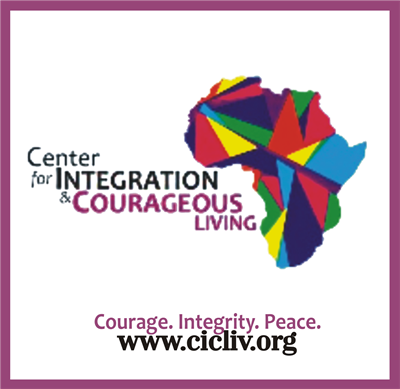 The organization which is based in Riverdale, Illinois, United States, was founded in 2006 by ex-Nigerian gay priest John Adewoye, who left the country on a quest to find a “cure” for his sexual orientation. That quest failed, as he discovered that homosexuality is not a disease and therefore has no cure.

In a chat with NoStringsNG,  Adewoye, who is both the founder and director of the organization, said that it only helps LGBT people after they have managed to arrive on U.S. soil.

“So far, we have managed to help about 30 LGBT persons. Majority of them are Nigerians, while others are mostly people from the Middle East, Eastern Europe, and other African countries. We provide them with legal support, housing, feeding, and accommodation. Most times we provide support for up to two years depending on work authorization and ingenuity of the person.”

He said that, although CICLIV has worked successfully with those 30 people, the work is difficult:

“We have had so many challenges with issues such as dealing with individual behavioral problems, finding a pro-bono lawyer to take up cases, developing a credible ‘fear story’ and helping with cultural transition and integration.”

LGBT persons in Nigeria often face discrimination and are persecuted under the country’s penal code and the draconian anti-same-sex marriage law, which provides for 14 years in prison for gay marriage and what it describes as an ‘amorous’ public show of affection for persons of the same sex.

LGBT people have no protections under Nigerian law, which forces them to live in fear and constant worry for their safety. Even the slightest suspicion of being gay could lead to a person being lynched. At that point, for those with the means to accomplish it and even killed, and so to many whose lives are in grave danger, leaving the country is usually the last option.

To learn more about CICLIV or to seek its help, visit its website.