LGBT rights activists have worked hard this month seeking public recognition of the human rights of LGBT citizens of Cameroon.

During the month, in programs organized by Camfaids (the Cameroonian Foundation for Aids), activists have been: 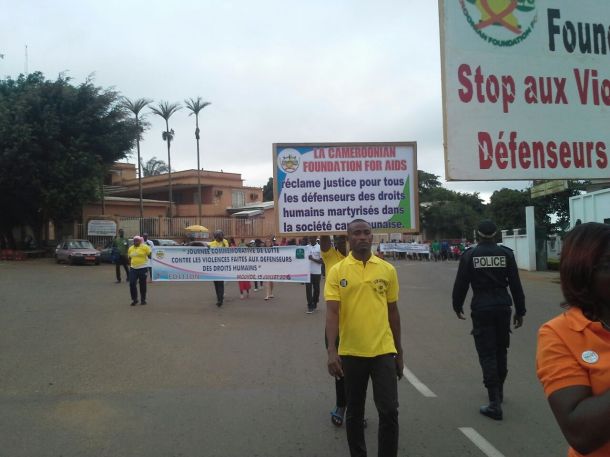 A peaceful march on July 13 challenged and educated policymakers and society in general about the problem of violence perpetrated against human rights defenders in Cameroon.

Camfaids and a group of several other human rights defenders’ groups organized the march. 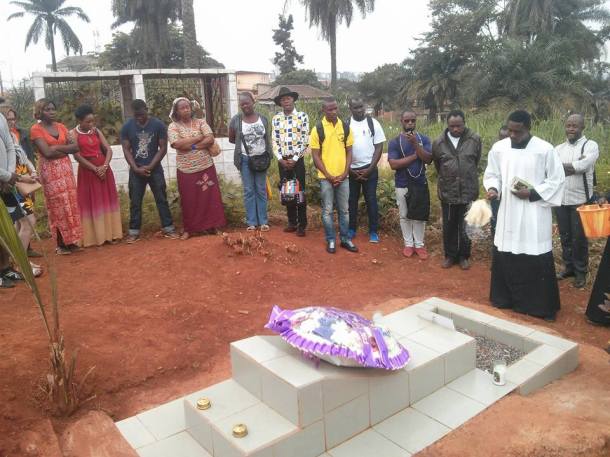 Activists and famiy visit the grave of former Camfaids leader Eric Ohena Lembembe, who was murdered three years ago. (Photo from Facebook)

One thought on “A busy month seeking LGBT rights in Cameroon”