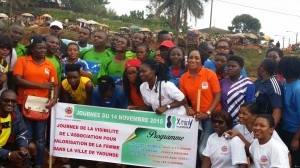 Supporters gather around a banner advertising the events of Nov. 14, 2015. (Photo courtesy of AVAF)

A homophobic neighborhood in Yaoundé, Cameroon was the site of a shock action on Nov. 14 that demonstrated the resilience of the LGBTI community and the ease with which gay and straight Cameroonians can interact peacefully.

The event, called “Homosexual Visibility in Homophobic Neighborhoods,” was organized by AVAF (the Association for the Promotion of Women) to celebrate the successes of its first year in existence.

Members of the organization had long planned this day to mobilize people specifically against lesbophobia. The event was made possible by financial support from the XminY association, a new partner of AVAF based in the Netherlands.

On Nov. 14, AVAF hosted about 40 heterosexual Cameroonians, more than 100 lesbians and 15 gay men for three activities:

AVAF announced in a press release: 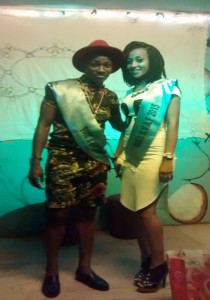 “We wanted through this day to promote the image of lesbians and to restore their confidence in themselves and in their future. They have real control over their lives. …

“The project allowed the meeting between the lesbian, gay and straight, to get together and share a day of sports, recreational and festive activity without judgment and in solidarity but also to raise awareness of gender stereotypes.”

At the same time that AVAF thanked XminY for its support, it encouraged English-speaking donors to pay greater attention to the French-speaking lesbian community. 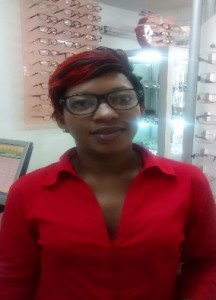 Ateh said, “We remain confident that, by the daily commitment of all, homophobia in Cameroon as we know it and suffer from it, will become a distant memory so that future generations, no matter their sexual orientation, will be able to live in freedom, responsibility and confidence.”

4 thoughts on “Proved: Lesbians, gays, straights can be friends in Cameroon”